05.18.2019
Misc Stuff
Comments: 2
The new issue of Planet Rock Magazine is out now and contains a feature about the end of Black Sabbath, stuff I did after the Sabbath tour ended & what I’m up to now.
The magazine is available now on newsstands or online at planetrock.com/magazine.
Here are a few selected questions from the full article….
What stage are you at with Deadland Ritual now?
Well, we’ve had to work around Steve’s schedule, because he’s been on tour with Billy Idol for most of this year. So we’ve three songs recorded and mixed, and we’re going into the studio in May to lay down four more tracks.
Is there one period of Sabbath that you’re most proud of?
I look back on the period around Sabbath Bloody Sabbath as some of the best times of my life. There were some brilliant songs on that album, and we were in a good place. That was before the drugs took over and before communication fell apart.
When you got back home to LA after the tour, what did you have in your mind to do? Were you just thinking, “Right, feet up watch the Villa and wait ’till I die?”
Haha. Yeah, exactly that. And that’s what I did until I got bored. I’ve been doing lots of traveling, seeing lots of places I’d visited before but only ever seen through a hotel window.
Check out the magazine today for the full interview! 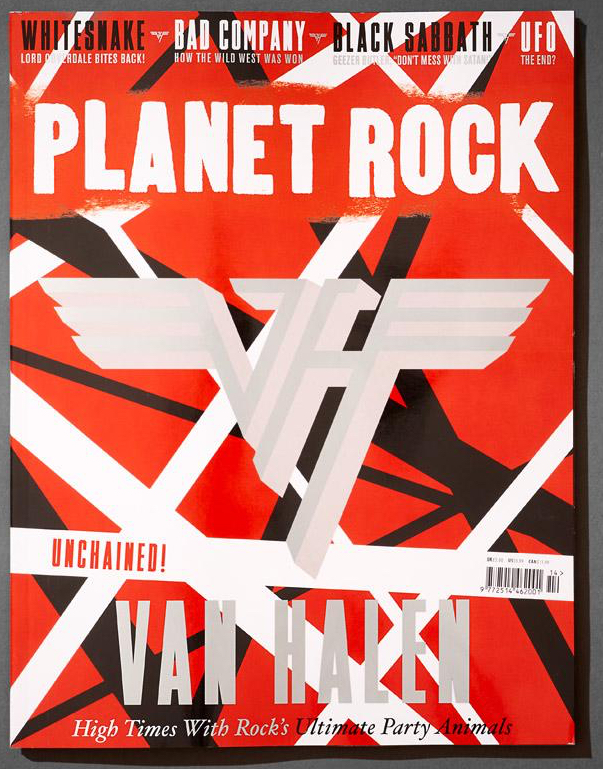